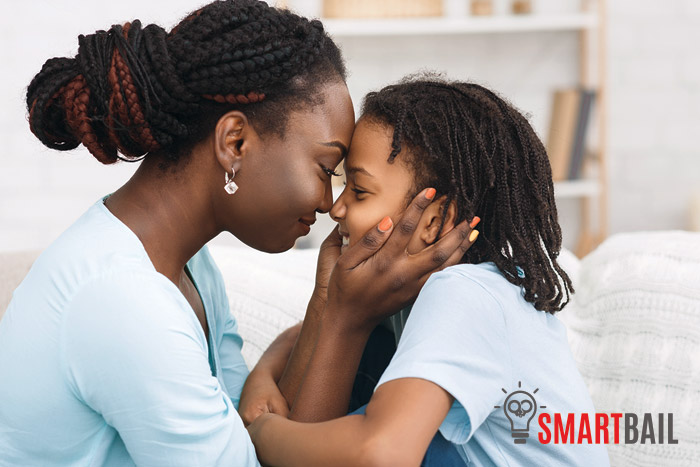 Sometimes relationships don’t work out. While it’s never easy when a couple decides they simply aren’t meant to be together, it’s significantly harder when there are children involved. Not only does sharing children mean that your now-former significant other will always be connected to your life, but it also means you have to prepare for a California custody case.

The good news is that there are some things you can do to make the child custody case easier for you and your kids.

In a perfect world, you and your ex both agree that you want what’s best for your kids and are amicable enough that you can work together to create a custody plan. When you have to appear for a formal custody hearing, there’s a good chance that the judge will work with you to formalize the plan.

If you and your ex can’t work out a custody plan on your own, things gets more complicated. In this situation, the judge will look at both parents and try to figure out a custody arrangement that is best for your kids. There are things you can do that increase the odds of things going your way.

Spend As Much Time With Your Kids As Possible

It’s likely that the separation has already taken a toll on how often you’re able to see your kids. Try to create a schedule that at least shows the judge you’re making an effort to spend time with your kids. If possible, try to work out a schedule that you can stick to that guarantees your kids will be with you on specific days and specific times. When you do have your kids, make the time you spend with your kids as high-quality and loving as possible.

What you don’t want to do is constantly turn your kids over to babysitters, daycare centers and relatives when they’re supposed to be bonding with you. Once in a while is okay, but it shouldn’t be a regular thing.

When it comes to choosing a custodial parent, one of the big things the court looks at is who is the more dependable parent. This means that once you make a commitment, you stick to it. Make sure you’re picking your kids up on time, taking them to medical appointments and attending extracurricular activities.

You don’t want to get into legal trouble while you’re in the middle of a custody battle. Many people have lost custody because they made one bad decision that led to a DUI. No matter how stressed you are or how badly you need a break, you need to remind yourself that your kids need you to be a responsible and law-abiding member of society.

The court is going to take a long, hard and sometimes intrusive look at your personal life. You can make things easier for the court and yourself by keeping accurate and detailed records of the time you spent with your kids, your finances and even your work history. The better your records are, the more likely it becomes that the court will rule in your favor.

The key to preparing for a custody case in California is presenting yourself as a level-headed, practical and loving parent.