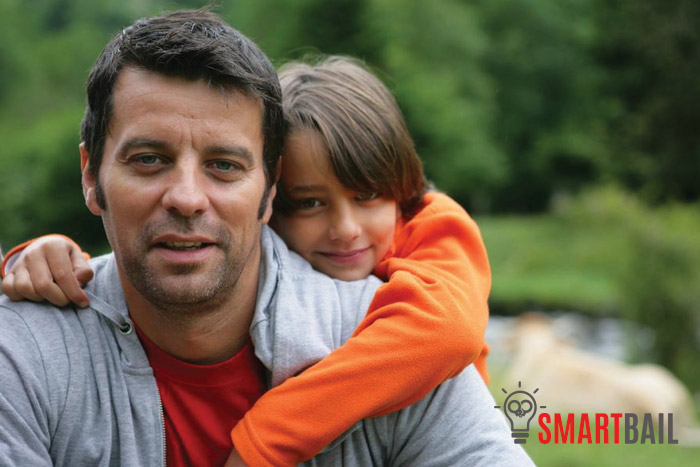 California family court doesn’t care if whether you married the person you share a child (or children) with, the court’s first concern is setting up a formal situation that allows the child to spend time with both parents. Ideally, you and your co-parent are still on good enough terms that you’re able to sit down together and work out a system for sharing custody of any children you share.

Once you’ve worked out an agreement, you can take it to the court and they’ll generally honor the setup. At this point, the court takes the plan and turns it into a formal visitation and custody order. Once the court has been involved, the order is enforceable.

By the time the formal child custody order is drafted, both parents will not only know what days and times that they’ll have their child/children during the week, were the child spends birthdays, holidays, and school vacations will also be addressed. To help reduce arguments, the court order will also include a clause about which parent is responsible for transporting the child to visitation sites, school, and even extracurricular activities such as piano lessons, school sporting events, etc.

Depending on how the parents get along, the court may opt to choose a neutral point for drop offs and pick up, which is another issue that will be addressed in the enforceable custody and visitation order.

Both parents will receive a copy of the enforceable custody and visitation order, which should be set up in a safe spot. It’s not unusual for the parents to also give a copy of the order to babysitters, teachers, and any one else who might need to know which parent the children are supposed to go with on a particular day.

What Happens When A Parent Ignores An Enforceable Custody And Visitation Orders:

Despite the California Court’s best efforts to keep things as amicable and organized for the estranged parents as possible, sometimes things don’t go as smoothly as they should and one of the parents rebels against the enforceable custody order. What the angry parent doesn’t always understand is that once the order has been filed with the court, it’s legally binding. The parent is not allowed to ignore it just because they don’t like the terms. Violating the custody order is the same as breaking any other law in the state of California. For example, taking your child on a day that isn’t one that the child is supposed to be with you can result in a kidnapping charge.

Parents who violate the custody order can expect a summons to appear before a judge. In some cases, the summons comes in the form of the police showing up at your home or place of work and hauling you to jail. Based on how badly you violated the custody agreement, a judge can deny you all access to your kids and even sentence to a long-term jail sentence.

You can find additional information about custody and visitation orders at the California Courts official website.