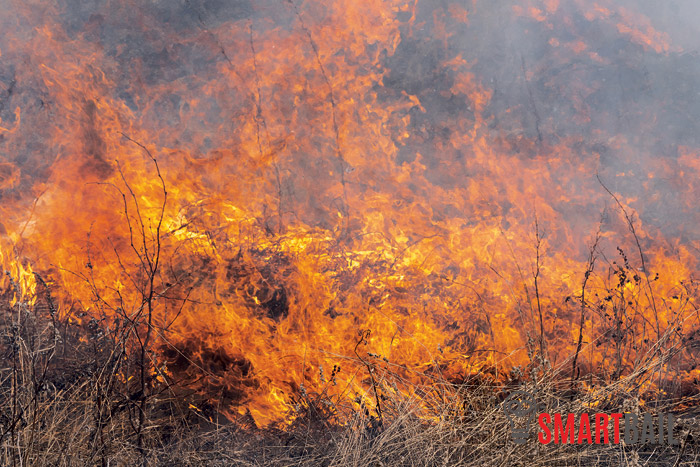 Yes, fireworks are a lot of fun, but they can also be incredibly dangerous. Even worse, they’re a fire hazard, which is why it’s best not to set them off, especially during California’s dry spells when a single spark can trigger a massive wildfire.

A surprising number of wildfires are started because someone just got a little careless while smoking. While they were hiking or camping, the individual didn’t think about the fact that the tiny bit of ash from their cigarette had the power to set the entire area on fire. All it needed was a few dry leaves.

If you’re going out hiking or camping, leave your cigarettes at home. If you’re smoking at home, make sure you always properly dispose of the ash/butts. It’s also a good idea to use a hose to thoroughly soak the area where you’re smoking. Damp grass isn’t likely to catch on fire.

During the dry season, when the odds of a wildfire are high, you should put your plans to go off-roading on hold. There is too high a risk that your vehicle will somehow set off a spark that will ignite a wildfire. It’s safer to wait until the rainy season.

When the timing and conditions are right for off-roading, make sure you have your exhaust checked by a good mechanic. The purpose of this inspection is to make sure that your exhaust won’t throw any sparks that could leave a wildfire in your wake.

Be Smart While Camping

If you’re camping, you need to be smart and make sure you’re not doing anything that could result in a wildfire. Ideally, you should avoid starting a campfire, but if you do need a fire, keep it small, build the fire ring on the sand and have plenty of water on hand. When it’s time to put the fire out, completely soak the ashes. Keep the campfire small and make sure you’re not building it under any trees. Don’t build a campfire if there is a strong wind. Don’t leave the campfire unattended, not even for a minute.