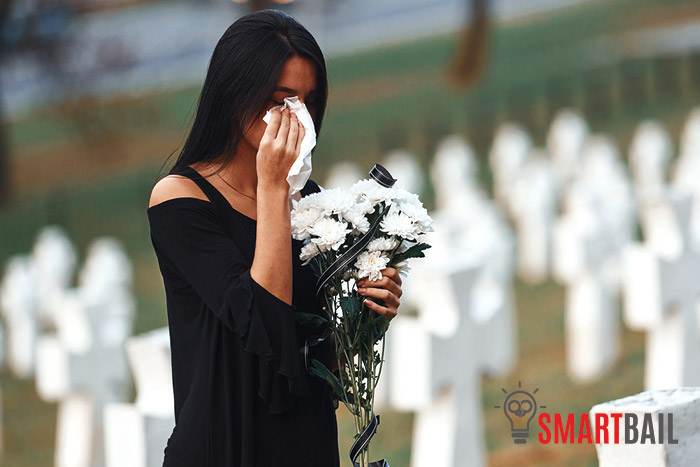 If you’re confused by the term “wrongful death” you’re not alone.

Wrongful death is a legal term that’s used when a person’s death is believed to have been the direct result of a mistake, deliberate act or even neglect. In most cases, the term is only used when the deceased’s loved ones decide to file a legal claim in the person’s name.

Examples of wrongful death include:

It’s important to note that a wrongful death civil case can be filed against a person even if no criminal charges are filed or the person is found not guilty of the criminal charges. The O.J. Simpson case is a perfect example of this. He was acquitted of criminal murder charges but found guilty of murder during the civil case.

It’s not unusual for a wrongful death case to be settled out of court. When this happens it’s not always clear how the settlement is divided.

If a settlement can’t be reached the case will go to trial. Two different amounts are discussed during the trial. The first is based on the economic damages the family sustained as a direct result of the wrongful death. This can include loss of the deceased’s wages, medical bills, funeral costs, court costs, etc.

The second part of the settlement is commonly referred to as “pain and suffering.” Determining how much pain and suffering the family suffered as a result of the wrongful death and what that computes to in financial terms is difficult and can vary greatly from one case to another.

In most wrongful death cases, it ultimately falls to the jury to first decide if a wrongful death occurred, and if so, how much the plaintiff is owed.

When it comes to a wrongful death case, the deceased’s loved ones have to decide relatively quickly how they want to proceed. California’s statute of limitations stipulates that the wrongful death case has to be filed with the court within two years of the incident.