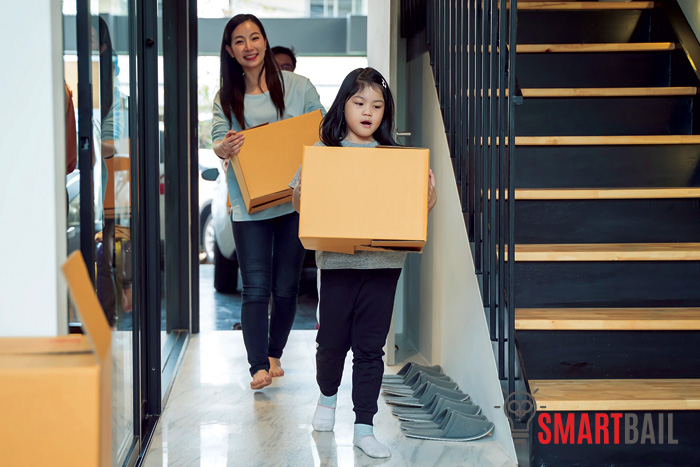 You should already know that you’re not allowed to drive on an expired driver’s license in California.

According to the California DMV, changing your address on your driver’s license should be one of the first things on our agenda following your move. It doesn’t matter if you’re moving to California from another state or if you’ve simply moved across the street, you have 10 days to contact the DMV about the change in residence. That really isn’t much time, so it’s in your best interest to pencil it into your schedule as one of the things you should do before you start unpacking.

Even though the California DMV doesn’t give you much time to change the address on your driver’s license, they have taken steps to make it as simple as possible.

In most California counties, you have three options for changing your address on your license:

While all options are good and legal, the benefit connected to going to the actual DMV office is that they will give you a temporary license that will have your new address on it. That way, if you do get pulled over and ticketed, the ticket information will go to your new address rather than your old one.

If you fail to contact the DMV about the change of address on your driver’s license in a timely manner, you may face a small, additional fee when you finally get around to completing the chore. While it’s unlikely that you’ll get a ticket for having the wrong address on your license (assuming it’s not expired) if mail concerning the ticket is sent to the wrong address, it could result in some substantial late fees getting attached to any ticket for moving violations the officer did issue.

The biggest risk connected to not updating your address on your driver’s license could be that it causes problems with your insurance company, which may use the failure to change the information as a reason to delay paying when you file a claim. They may even decide to drop your policy altogether.

When all is said and done, it’s best to simply take a few minutes and update your address.