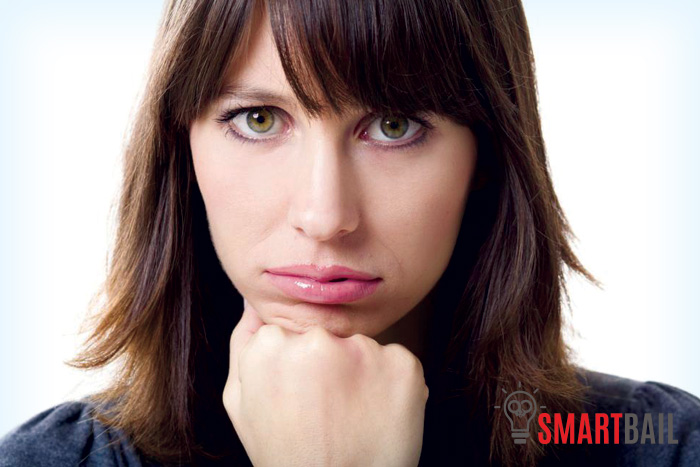 In California, your driver’s license expires every eight years unless you’re 66 or older. If you’ve passed your 66th birthday, your license will expire every 5 years.

The day it is set to expire will always be on your birthday. The California DMV is supposed to send out a reminder, as well as a renewal form about 2-months before your driver’s license is supposed to expire, but you shouldn’t bank on that happening.

Even though the DMV has a good reputation for mailing the reminders, sometimes they get lost or are delayed. Legally, you can’t use not getting a reminder as an excuse for driving with an expired California driver’s license. The best way to make sure your license is always current is by getting into the habit of looking at the expiration date in the weeks leading up to your birthday.

The state currently has a program that allows you to renew every other license by mail or online. This means you only have to go into the DMV office every 16 years for an updated photo provided you haven’t turned 66.

The good news is that if you do miss the exact expiration date on your driver’s license you don’t have to panic. The state has created a 60-day grace period during which you can renew your license. Once that 60 days passes, if you get pulled over, you’ll be in trouble.

Driving with an expired license is one of California’s wobbler offenses. If it’s considered an infraction, you could be issued a fine of up to $250. If the court decides it’s a misdemeanor, you could be charged up to $1,000 and be sentenced to up to 6-months in jail. This is in addition to any fines and points that are added for additional traffic violations that took place when you were pulled over.

Now that you’ve read this article and understand how serious driving on an expired driver’s license is, do you know how long you have before you need to renew yours?