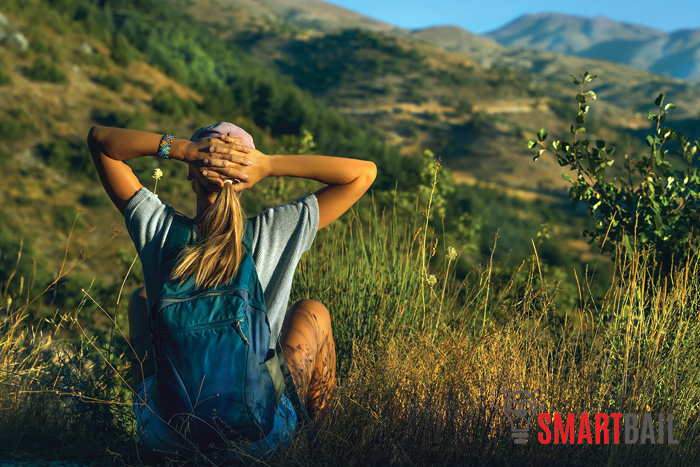 California is a large state full of opportunities and things to do. Even though it’s winter, the temperatures don’t always show it. This is a great opportunity to enjoy the great outdoors by checking out some of the parks within California. With hundreds of hiking trails, 118 state parks, and 9 national parks, California is loaded with outdoor activities.

California is typically divided up into three parts: northern, central, and southern. Each part of the state has different environments to offer. In Northern California you find more trees, and in particular you can find redwoods. The Redwood National Park is home to some of the tallest trees on earth. The National Park Service (NPS) helps preserve, and maintain the park so you can go hiking, camping, or even just drive on through.

In Southern California there’s Death Valley National Park. Death Valley is the hottest, driest, and lowest national park. NPS stated that you should be prepared to visit this park by planning ahead. One should check the weather conditions beforehand and be ready for extreme conditions when visiting. Even through the conditions in this park can be dangerous, you can still go camping and sightseeing. Death Valley is full of beautiful desert landscapes.

There are plenty of parks within California that are waiting to be explored. Every good weather day is an opportunity to get out and see more of this amazing state.