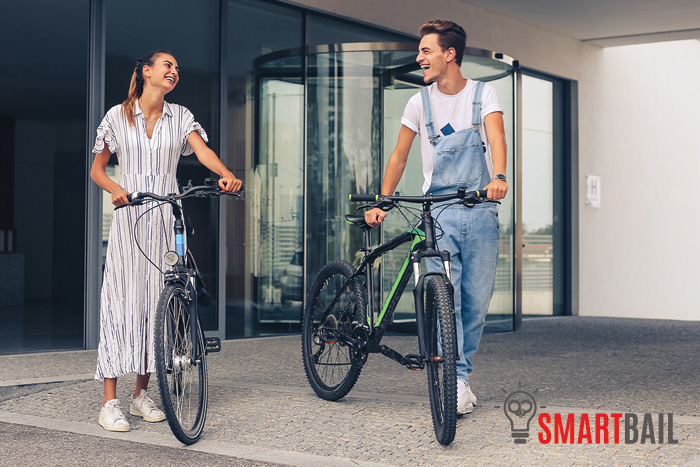 A rite of passage for many young children is learning how to ride a bike. Whether it be the freedom of riding around your neighborhood, cycling to the ice cream parlor in the summer, or just going to visit a friend without having to depend on your parents, there is much fun to be had as a child on a bicycle. However, we must intervene and say that no matter what society may say, it is never too late for anyone to learn how to ride a bike.

As one gets older, the passion for bike riding may evolve into a love of cycling, a more formal means of biking, or may simply fade away as a childhood memory. If you are a person that falls into the first category and love riding a bike, this post is for you! Did you know that there are specific traffic rules in California for cycling? If not, you’re in luck.

In order to help keep you safe on the road, we’ve compiled a list of common bike laws in the state of California.

Whether you’re an avid cyclist or you simply want to take your family out for a Sunday afternoon bike ride to the park, it is important that you keep these laws in mind when riding on the roadways. By doing so, you are not only following California state law but you are also helping to ensure your family is safe! If you have any questions or want further explanation about any of the laws listed above, click here.