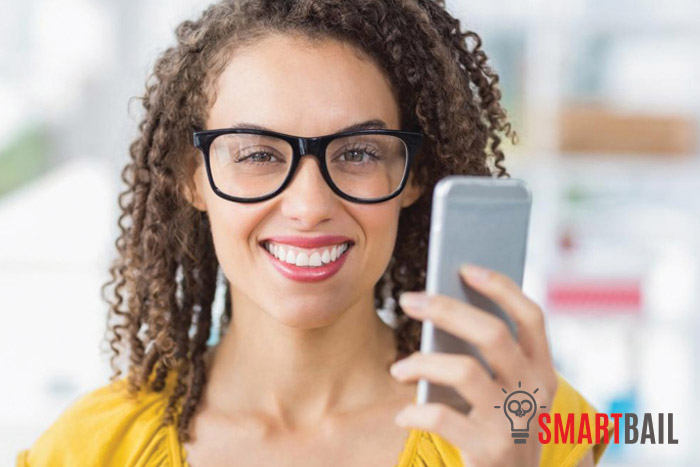 Life has become very dependent on the cellular phone. People can’t leave their home without it, and if they forget it at home, they feel as if they have left some important part of themselves at home. It is true to say that the cellular phone, and especially the smartphone, has turned into an extension of the human body. You feel like you’re missing some part of you without your smartphone.

What would happen, if for just a few hours you don’t see what your friends update on Facebook, or what is she wearing today on Instagram?

Technology in our world today is a blessing and a curse it seems. There are positive advantages to technology, like being able to look up important information about your flight out of LAX. Unfortunately, there are a few drawbacks as well. Generations like the “millennials” are labeled as disconnected because of their preference to using dating apps versus meeting someone in person. Face-to-face conversations seem to be in jeopardy, as people would rather send a five second picture through Snapchat instead of talking to the person in front of them.

Technology captures our attention for hours on end. If you were to ask a group of people how much time they spend on their phones/technology you’d probably get a bunch of vague answers. The truth behind this is that no one really know exactly how much time they spend with technology because we’re constantly looking at it. We don’t just check our social media once a day and call it good, we check throughout the day. It’s a part of our lives.

In the Journal of Media Education, a research study shows students in a class spend 20.9% of their time on their digital devices for non-class related purposes. The research also shows there has been an increase in student usage of technology in class from 2013 to 2015. This growth in technology usage only supports that it is increasingly capturing our attention.

Technology captures our attention by how it works. The vivid colors, sounds, and fast flashy movements on our screens keep our focus. Tristan Harris, a design ethicist for Google, explains how social media is designed to keep us checking our phones. According to Harris we check our phones on average 150 times a day. Technology captures our attention by giving us the illusion of choices and options.

Not only does technology limit our choices, it also makes us feel important. Our phones especially amplify this by the notifications. We start to become programed to look forward to how many ‘likes’ or notifications we get when we first wake up in the morning. We look forward to notifications because it can give us a sense of belonging. We feel connected to the rest of the world from our technology.

Other social media tactics used to keep your attention include:

Newsfeeds
They are always being “refreshed” with new posts or information to keep you scrolling through the site.

Likes
“Likes” have created a sense of popularity through social media. The more “likes” you get the more people must like you.

Social Obligations
Social media creates a social obligation to participate. You can’t just not reply to a text message, or email. If you don’t then that is considered offensive. Another example of social media obligations would be “follow for follow”. If Taylor follows Jordan on a social media site, then Jordan would feel obligated to follow Taylor back.

Auto play
This is when a video or music starts playing automatically once a page is loaded. This often leads to viewers watching or listening to something they originally did not intend to.

Companies who purposely upgrade their products with the intent to distract their consumers are not ethically sound. Technology should be a tool, not a distraction. Our social media use can be productive by: promoting an online business, getting information out, staying connected with family and friends. However it seems to be more distracting than useful.

Companies should have an ethical responsibility to not waste our time. Time is something that we can never gain and are always losing. If a consumer chooses to spend their time on their technology all day, that is their choice. However, if a consumer is being distracted by their phone because of choices the company made, that is ethically wrong.