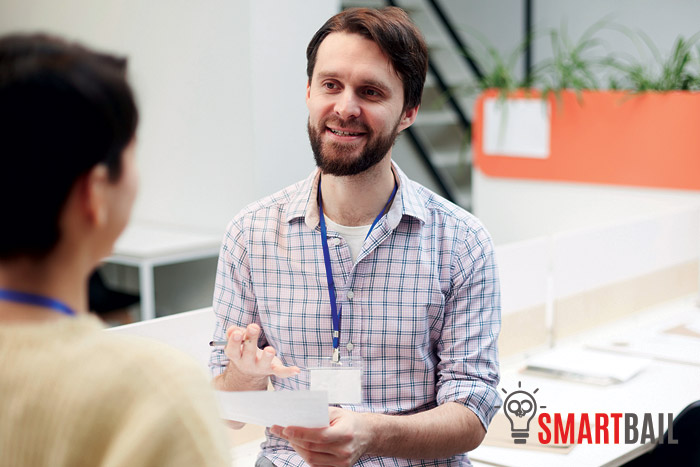 Looking back, it’s easy to see the early warning signs that you were dealing with a con artist who was running some type of scam. The problem is that while the con is going down, a good con artist not only makes everything seem legit, but they can also make it appear that not falling for their story would be downright silly.

The good thing is that there are some things you can do that will ensure you to never become the victim of a clever con artist.

Give Yourself Time To Think

No matter how well you know someone, no matter how urgent a situation/deal seems, never agree to anything at the spur of a moment. Always give yourself some time to step back so that you can think about the situation.

Most con artists know that triggering your emotions and convincing you to make a spur-of-the-moment decision is the best way to bilk you of money. That’s why they create scams that are designed to force you into making a spur-of-the-moment, emotional decision. A perfect example of this was a popular scam a few years ago where an elderly person would get a call from their “grandchild” who was in desperate need of bail money.

If the person refuses to leave you alone long enough to marshal your thoughts, it’s likely a scam, and you should immediately extract yourself from the situation.

Sometimes you’re simply too close to someone to see that they’re running a scam. When you aren’t sure if you’re being taken for a ride, the best thing you can do is talk to someone you trust and who has nothing to gain from the situation and get their impressions of the situation.

Con artists and some salespeople use the same tactics. They take a high-pressure approach to marketing. Their favorite tactics include:

In most cases, once you fail to fall for the high-pressure sales tactic, the con artist either drops the conversation altogether and starts looking for a new victim or becomes a bully and tries to force you into taking their deal.

If they start bullying you, calmly call the police and request their assistance.

Your instincts are your best resource when it comes to identifying a con artist. If gut instinct is telling you that the person or situation isn’t good for you listen to it and remove yourself from the situation.