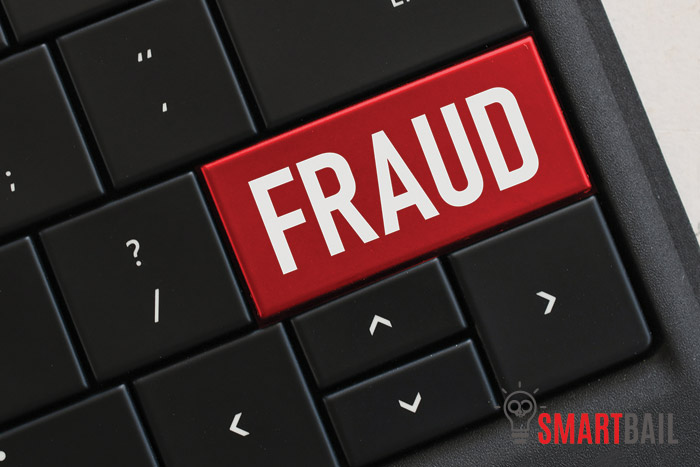 In today’s modern world, communication has never been easier. The internet and smartphones allow people to get in contact with one another in seconds. This means that people can always keep up to date with everything that is going on with their friends and family members. Unfortunately, this constant connectivity has some drawbacks as well.

For instance, being able to connect with anybody means that anybody can connect with you. It has never been easier for scammers to get in touch with their intended victims. The Los Angeles County Sheriffs have issued warning for more potential scams that people need to be aware of. In these latest scams, the caller pretends to be an LA County Sheriff and convince the victim that they have done something wrong when they really haven’t.

Scammers Want To Cause Panic

When it comes to scamming people, no matter the crime, the crooks always strive for the same goal. Ultimately, the scammer wants to get their target as stressed out and panicked as possible. By doing this, the scammer reduces the chances of the victim making any good decisions. This means the victim will be more likely to just hand over money or personal, private information without thinking twice.

This tactic is likely almost as old as the practice of scamming itself. This is why it is always important for a person to keep a level head, especially when someone else is possibly demanding money or private information.

The two latest scams that scammers are using cause panic by making the person think they did something wrong, and are therefore in big trouble, despite the fact that they haven’t done anything wrong. The scams do this by pretending to be local law enforcement agencies contacting people over missed jury duty or are simply requesting a callback.

For the jury duty scam, a person will call claiming to be a law enforcement officer and will tell the victim that they missed jury duty summons. They will then demand a payment over the phone or else a warrant will be issued for an arrest of the victim.

The thing is, no law enforcement agency will ever call a person over a missed jury duty summons. Law enforcement agencies will also never take payments over the phone, no matter the reason. Knowing these two facts makes identifying this scam very easy.

They Need To Talk To You

The other scam, usually involves a person being left a message on their phone stating that a law enforcement agency tried to contact them and that the person should call back at a specified number. If the person calls that number, they will likely be greeted by an automated voice menu, which will sound very professional and eventually direct them to a live person.

From there, the person on the other end will ask either for a payment, probably to avoid a warrant being issued or ask for private/personal information to “verify” that the victim is the person they intended to reach. If the person gives them any information, they have essentially handed their identity over to the scammer in question.

Report It To The Authorities

Having all of this connectivity with the rest of the world is great, until people with bad intentions get in touch. A scammer can strike at any time, and people need to be vigilant if they want to avoid getting conned. The best thing for a person to do if they think they are being scammed, is to remain calm. They shouldn’t let the scammer stress them out. That will only lead to them making bad decisions. By staying calm, the person should be able to see through the smoke and mirrors of the scam and avoid giving away anything that is rightfully theirs.

If a person has been scammed or someone tried to scam them, they should report the incident to the proper authorities. Doing so can help the authorities track the scammer down and prevent him or her from running anymore scams. That helps everyone out.