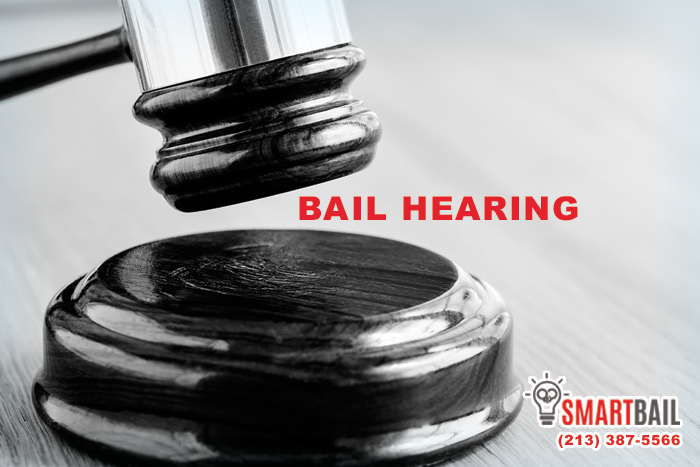 The Difference Between A Bail Hearing And Arraignment

The arraignment is the first step in the process as your case finds its way through the judicial system. It’s the first of your court appearances. The charges are formally read and you have your first opportunity to enter a plea. Unlike some states that only require arraignments for felony cases, California requires arraignments for many misdemeanor charges, including:

Many courts have opted to streamline the process by combining the arraignment and the bail hearing. This streamlines the process and works well in situations where the issue of bail is fairly straightforward. However, there are still some courts that haven’t combined the two. You might even end up in a county where the judge has created a schedule where they only deal with bail on certain days of the week.

What Happens During The Bail Hearing?

If you’re in a court that doesn’t combine the arraignment and the bail hearing, the amount of your bail will be determined during a formal bail hearing. At this point, your lawyer stands up and explains to the judge why you should be released from jail. The prosecutor can agree or they can launch a counter-argument that you should remain in jail until your case is resolved.

Before deciding on how much bail it will take to secure your release, the judge considers:

If the judge feels that you’re likely to stay out of trouble and make all of your court appearances, they’ll grant bail. Once you’ve paid the bail, you’re free to go about your life while your case finds its way through the legal process.

Can’t cover the cost of bail yourself? Contact SmartBail Bail Bonds. We’re ready and willing to help. You can reach us by calling 213-387-5566 or click Talk To An Agent Now to chat. 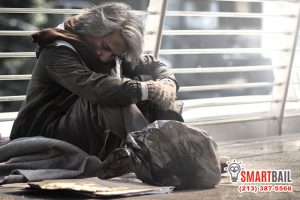 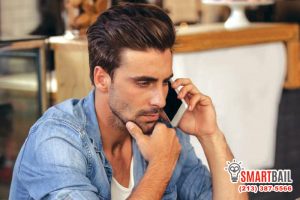 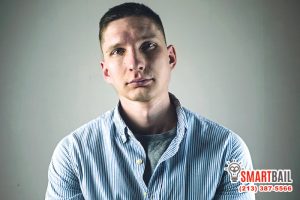 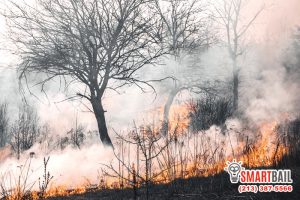 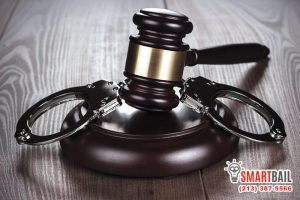