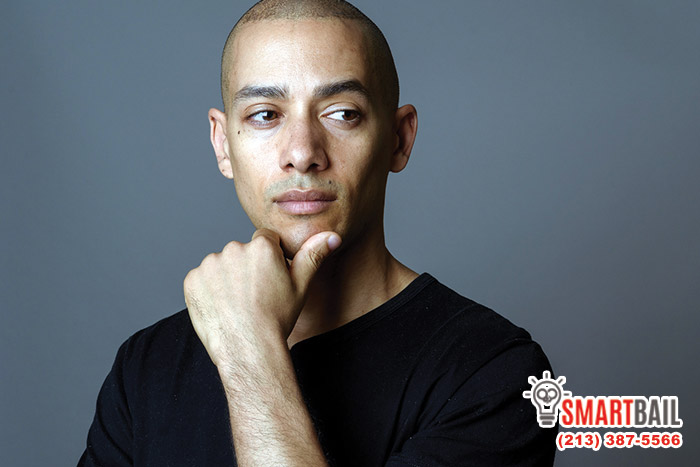 Most of us know that grand juries and trial juries aren’t the same thing, but many of us don’t know exactly what the difference between the two is.

The California legal system is set up in such a way that the grand jury is supposed to act as a kind of watchdog that oversees both the police and local/state government. While members of the grand jury don’t get involved with elections, they are responsible for determining if indictments should be issued. All of the work done by California’s grand jury is completely confidential. The only proof of the decisions the grand jury makes is in the published reports that detail police investigations of cases that were handed to the grand jury.

One of the issues California’s grand juries deal with is looking at how the local government utilized specific portions of public funds. Areas the grand jury is interested in include how well maintained the local jails are. It’s not uncommon for a grand jury to look at an area of concern that involves public funding and provide advice about how the money can be better utilized.

Most of the work California’s grand juries deal with involves criminal investigations. The bulk of the cases include looking at cases the DA has put together and determining if there’s enough evidence to take the case to trial.

The grand jury is made up of a variety of citizens. In most counties, once a person is named to the local grand jury, they serve on it for a full twelve months.

The law stipulates that anyone who sits on a California grand jury has to be at least 18 years old and a U.S. citizen. You also must have a history of living in the county you serve for at least twelve months. When considering your eligibility, jury selection officials look at how fluent you are with the English language and if you have ever been convicted of a felony. Another thing court officials look at is if you have any physical or mental disabilities that would make it difficult for you to meet your duties as a member of a grand jury.

While you’re a member of a grand jury for twelve months, the exact amount of time you must dedicate to serving on the jury in terms of hours varies based on the types of crimes the county deals with during your service period. 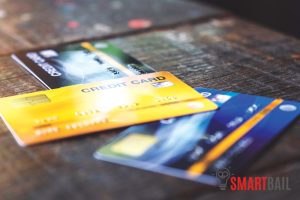 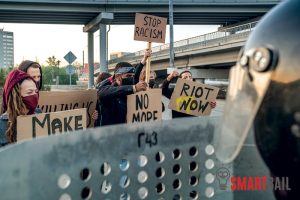