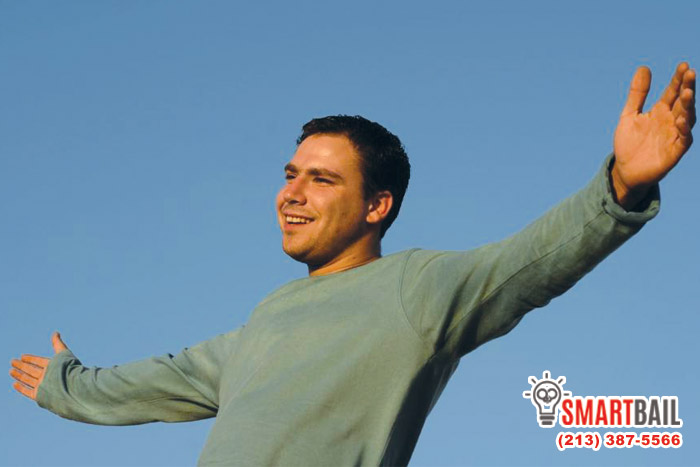 Not all who are arrested are given the opportunity to be released on own recognizance, which is when a defendant signs formal papers promising to show up for court, then is released from jail. Most defendants are granted bail, meaning they have to pay money to the court in order to be released from jail. Some are denied bail altogether. What factors determine own recognizance and bail?

Who determines: The judge.

What factors contribute: A defendant’s prior criminal record, the current crime he or she is accused of, the ties and relationships the defendant has to others in the community, and their financial ability to pay for bail.

As you can probably guess, if a defendant has virtually no prior criminal history, has strong ties to the community, and the crime he or she is accused of is not very serious, then this defendant has a much better chance at being granted own recognizance release. It is not guaranteed, but the chances are certainly better.

For those who are granted bail, there are two options: cash bail or a bail bond where a third party bail bond company steps in to assist. Before making a rash decision and going the cash bail route, please contact SmartBail Bail Bonds. We will help you understand more about the bail bond industry and how our company can benefit you. We can help you save money and get you or your loved one bailed out of jail faster. It takes just a few minutes to contact SmartBail Bail Bonds for a FREE consultation.

You can reach us 24/7 online or by calling 213-387-5566. Speak with one of our helpful bail agents to get your bail-related questions answered. Ask about our no down payment bail bonds and bail bond discounts we offer along with your other inquiries. Our bail agents are always ready to assist you the moment you call. Call us today! You will not regret it.

To learn more about our services, feel free to call SmartBail Bail Bonds at 213-387-5566 or Chat With Us now. Consultation is always FREE! 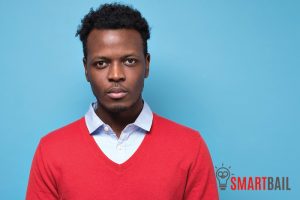 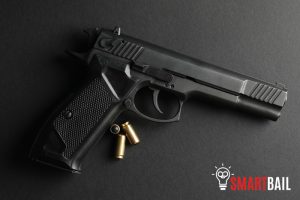 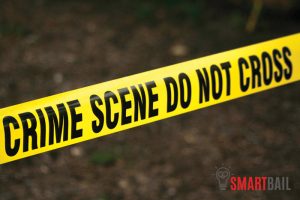 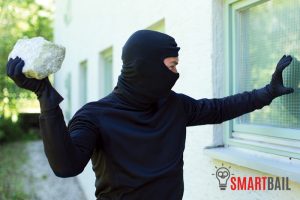 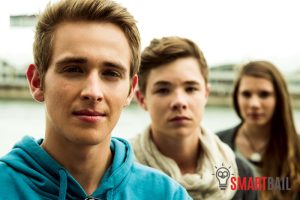