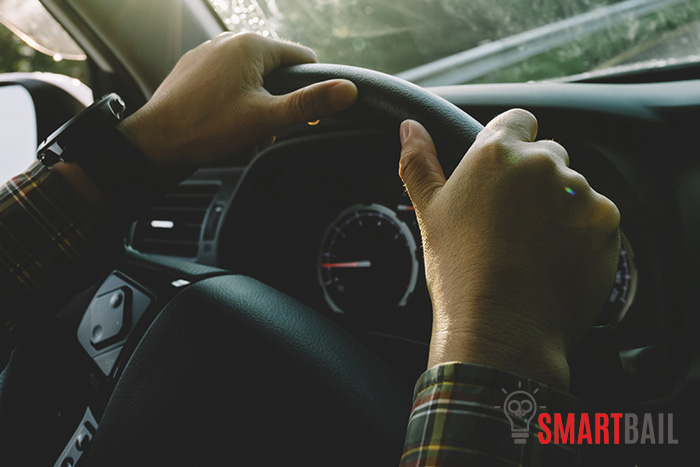 If you’ve never heard of a wet reckless charge in California, you’re not alone. Very few people are aware of them. Most of the people who do know about wet reckless driving offenses are lawyers who specialize in DUI cases.

What Is A Wet Reckless Driving Charge In California?

A patrol officer won’t write a wet reckless ticket. The only way you’ll ever get such a thing is if you’ve been arrested for a DUI in California and your lawyer can talk it down to a wet reckless charge. The fact that it’s not a traditional driving violation is the reason so few people have even heard of wet reckless driving.

In the past, some lawyers haven’t been fans of wet reckless charges, but changes made in 2021 have altered their stance.

How A Wet Reckless Charge Compares To A DUI

If you’re able to plea a DUI down to a wet reckless in California, there is no automatic suspension of your driver’s license, though there is an exception. If the DMV learns that your wet reckless charge resulted from a BAC of 0.08% they can still suspend your license, though the suspension might not last as long. It’s also important to understand that the charge will result in two points being added to your driving record.

A wet reckless charge doesn’t involve mandatory jail time. If the judge does sentence you to jail, the maximum amount of time you would serve is 90-days.

You’ll probably still be required to take a few DUI classes, but it’s normally far fewer than you’d have to take if you were charged with a formal DUI.

While there is still a probationary period connected to a wet reckless conviction, it’s significantly shorter. The probation for a wet reckless is generally one to two years, whereas for a DUI it’s three to five years long. This can have a huge impact on your life if you plan on moving out of state or doing much traveling.

Wet and reckless charges aren’t applicable in every single DUI situation. You’ll have to consult with a highly experienced DUI attorney to determine if this is the route you should take following a DUI arrest. 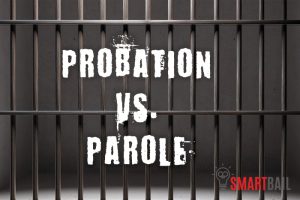 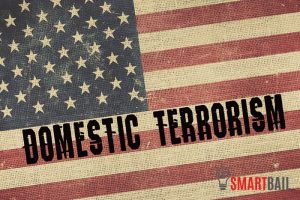 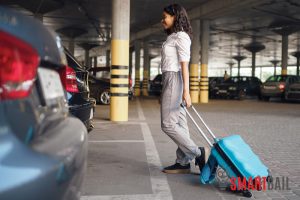 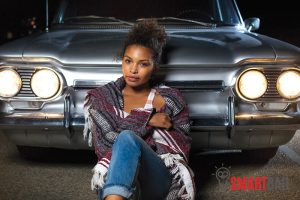 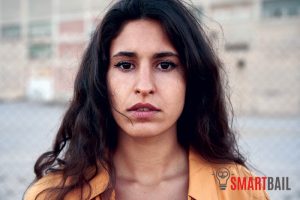