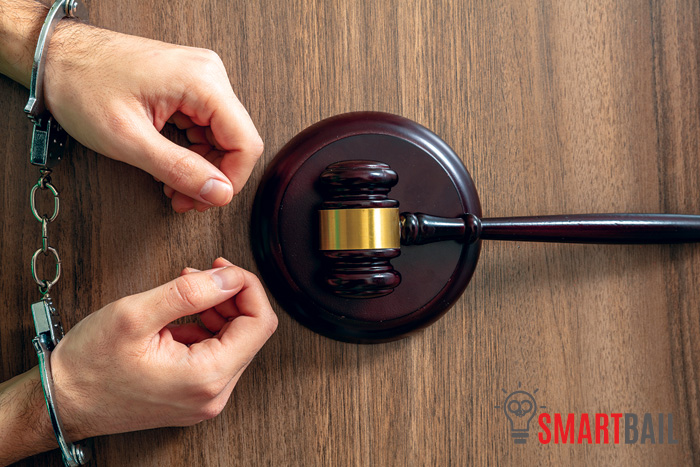 California has something most residents probably aren’t familiar with. It’s called a Cruz Waiver.

Cruz waivers are interesting. They are set up for defendants who are ready and willing to plead guilty to whatever charges they’re facing, but who aren’t yet ready to face the actual repercussions of the guilty plea. To put it another way, the defendant tells the judge that yes, they committed the crime, and yes, they understand that as a result of their actions they will spend some time in prison, but they aren’t at a point in their life that they are ready to go to prison.

Cruz waivers are used as a promise between the defendant and the California justice system. When a defendant agrees to a Cruz Waiver they are making two promises. The first is that they will absolutely return for their sentencing hearing. The second is that while they are free on the Cruz Waiver, they won’t get into any type of legal trouble.

What some people don’t realize is that the Cruz Waiver is a term that could easily be used in the place of a plea bargain. The biggest difference between a traditional plea bargain and a Cruz Waiver is that defendants don’t have the legal right to withdraw their guilty plea before sentencing. The Cruz Waiver is enacted between the time that the defendant pleads guilty and when the judge would issue a sentence.

When a judge and a defendant agree to a Cruz Waiver, the judge essentially tells the defendant that their guilty plea is accepted but instead of issuing an immediate sentence, they give the defendant additional time to get their affairs in order before the judge issues the sentence and the defendant must go to prison.

A vital part of accepting a Cruz Waiver is the defendant agreeing to not get into any type of legal trouble while they’re getting their affairs in order. They have to be model citizens during that time. If they do get into legal trouble, the judge can use the Cruz Waiver against the defendant by imposing the maximum sentence allowed by the charges.

Cruz Waivers can be a great thing for a defendant who lives a mild life and knows that they can get through a set period of time without running afoul of the law. However, if someone knows that they have trouble staying out of trouble, a Cruz Waiver could easily work against them.