When it comes to breaking the law, most people know they shouldn’t do that because if they do, they will face consequences. However, while people may understand this concept pretty easily, what they may not realize is that there are varying levels when it comes to breaking the law. Different crimes earn different consequences. This is why people who speed receive different penalties than people who commit murder.

There are three different types of crimes, and they are:

Breaking the law is never a good idea, no matter what kind of penalties a person may face. Nobody wants to have to pay fines, or face possible incarceration. That is why most people choose to follow laws rather than break them. 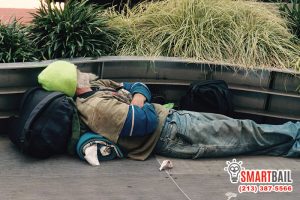 Is Being Homeless A Crime In California?

In theory, California isn’t a bad place to be homeless. Sure, the high cost of living makes it difficult to get back on your feet, but at least the weather ...
Read More 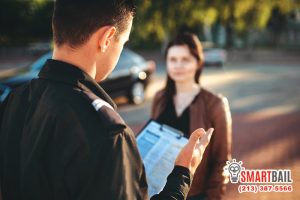 What Happens If You Give A Police Officer False Information

It doesn’t matter if you’re pulled over for a routine traffic violation or if the police knock on your front door and ask to talk to you, there’s something about ...
Read More 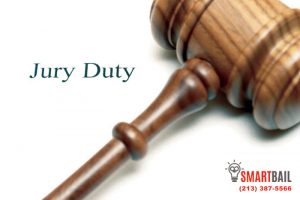 Consequences Of Ignoring A Jury Summons

The idea of a jury sounds like a great aspect of democracy right up to the point when you get a jury summons. It’s perfectly natural to wonder what would ...
Read More 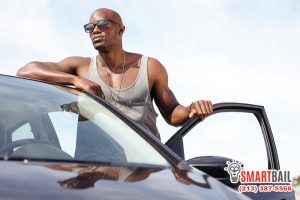 Can Police Search My Vehicle Without A Warrant?

Pretty much every driver has experienced the slight panic of seeing a police car behind them while driving even if they haven’t done anything wrong. That shows how much people ...
Read More 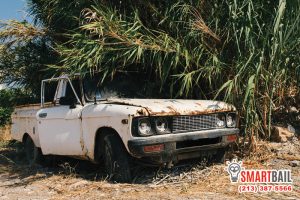 Has A Car Been Abandoned On Your Street?

Cars are a huge part of everyone’s daily life. Most people have their own vehicle which helps them run errands, get the kids to school, and get them to work ...
Read More
SMARTBAIL Copyright © 2021. License #1841423. All Rights Reserved.
24 Hour Bail Services in Los Angeles