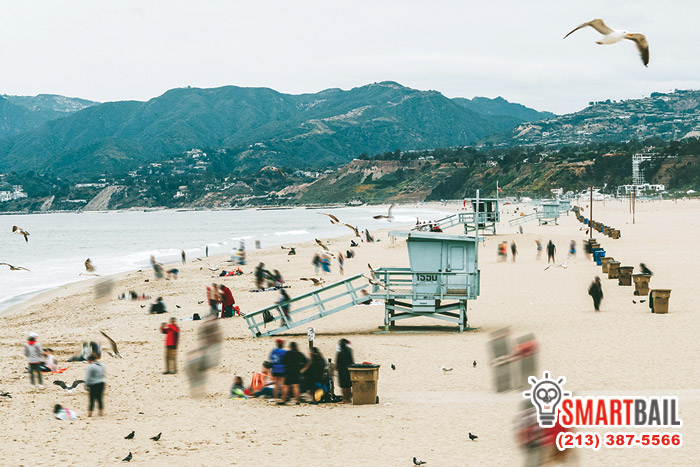 California is known for its coastline. Famous beaches line Venice, Santa Monica, Malibu, and Big Sur are iconic to the rest of the nation. People travel from all over the world to see the golden coast. Musicians write songs about the west coast all the time. California is continuously engraved in to the books for its beaches.

The beaches are a great place to spend time with family and friends. Here in California, it’s easy to load up the car for the day and spend hours looking out over the ocean. Going to the beach is free, and you can pack your own lunches and save money. You can always explore the local beaches for a food stand or even check out a nearby restaurant. While you’re at the beach you can lay out with the proper amount of sunscreen, go surfing, boggy boarding, or just stand out in the water. While you’re at the beach you are being active.

Your body will thank you for going to the beach too. The sand exfoliates your skin by getting rid of dead skin cells. The salty water is also good for any small cuts and scrapes. If you do go out in the water with a cut, be prepared to clean out any sand particles to prevent infections.

Besides packing the perfect lunch and bringing a towel, there is one other thing you need to worry about. The beaches are great, but they’re great because there are rules that protect them. There are several rules and laws in place for your safety, and to help protect the ocean environment. The following rules and laws were found off of See California, a tourist site for the state:

Beaches are a great place to escape the hustle of the world. They are great for relaxing and listening to the waves crashing upon the shore. Beaches are a staple to the California lifestyle. Just be sure you aren’t breaking any laws. A good rule of thumb when it comes to finding out what rules a beach may have is to do some research or ask the locals. 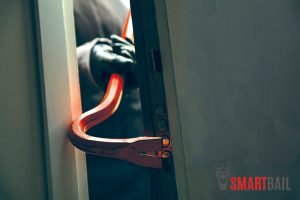 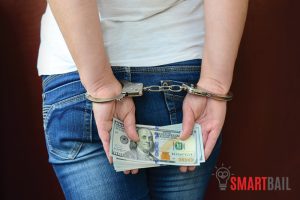 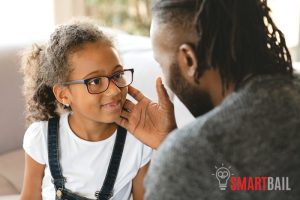 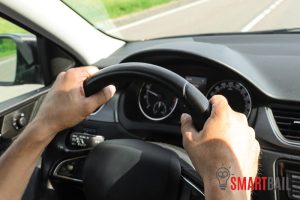