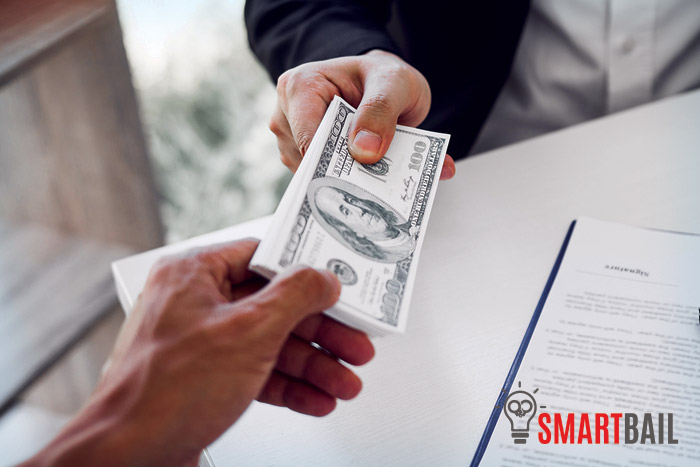 If you’ve ever gotten hooked on one of TV’s procedural crime shows, it’s likely you’ve heard the word, RICO, thrown around in a few episodes. The word refers to the Racketeer Influenced and Corrupt Organization Act, which was passed over fifty years ago in 1970. The purpose of the act was to crack down on racketeering.

Investopedia defines racketeering as, “criminal acts, typically those involving extortion.” Investopedia goes on to say that most racketeering charges involve the use of corrupt and illegal methods for acquiring businesses.

While racketeering is most commonly associated with business dealings, it’s not unusual for racketeering charges to also involve additional criminal activities such as:

Most people associate racketeering with organized crime though there have been several cases that involved an individual or a single business.

California’s lawmakers are serious when it comes to racketeering charges. In addition to federal laws that are designed to discourage racketeering, the state also has individual laws which are covered in the California Penal Code Section 186.

If the police and prosecutors are able to put together a case that indicates that you were involved in two or more related crimes that fall into the category of racketeering, that involved the acquisition of property valued at $100,000 or more, the two crimes can be folded into a single criminal proceeding and you can face consecutive punishments for the felony offenses.

Basically what that means is that while the court can handle the separate racketeering charges as a single case, if you’re convicted, you could be sentenced as two separate cases.

It’s worth noting, that in this situation, by two separate crimes, the prosecution has to prove that you used “racketeering” methods on two different victims, or on the same victim but in two different situations/instances.

While the exact sentencing in racketeering cases varies based on the defendant’s history, the value of the property they acquired, and the exact circumstances of the event, possible sentencings include:

Mounting a defense against racketeering charges isn’t easy. It’s something you shouldn’t do without the assistance of an experienced lawyer.