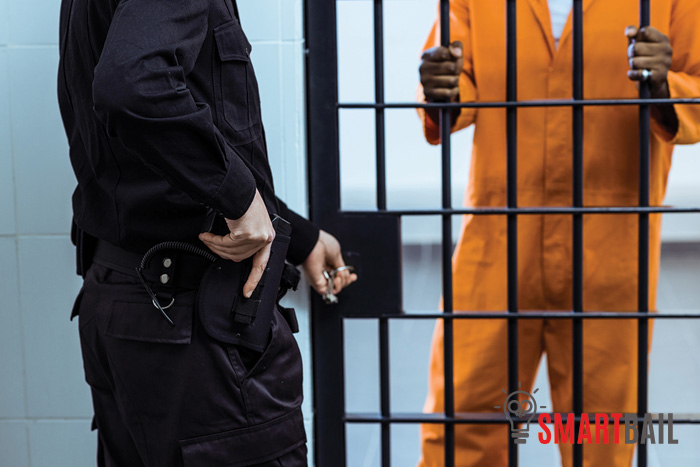 A law that many people didn’t know about that goes into effect in 2022 changes how judges handle mandatory minimum prison time when they hand out sentences. The purpose of the law is to give judges more options when it comes to sentencing people for certain crimes.

This bill would delete various crimes relating to controlled substances, including, but not limited to, the crimes described above, from those prohibitions against granting probation or a suspended sentence. The bill would authorize the remaining prohibitions on probation to be waived by a court in the interests of justice. By making additional persons eligible for probation, the bill would impose a state-mandated local program.

The California Constitution requires the state to reimburse local agencies and school districts for certain costs mandated by the state. Statutory provisions establish procedures for making that reimbursement.

This bill would provide that, if the Commission on State Mandates determines that the bill contains costs mandated by the state, reimbursement for those costs shall be made pursuant to the statutory provisions noted above.”

The law is too new to know how much it will change the average sentence.

In 2022, Senate Bill 775 went into effect. The way the law is written, the only people who can be charged with a felony murder are those who were directly involved in the actual murder.