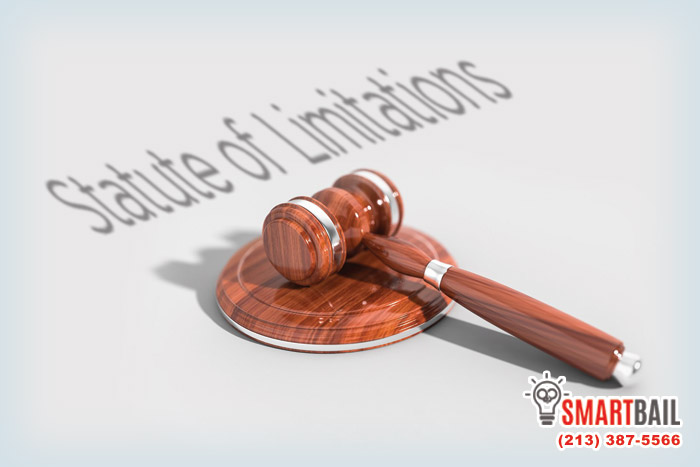 According to the Oxford English Dictionary, obstructing the police is, “The offense of hindering a police officer who is in the course of doing his duty (Police Act 1996 s 89). “Obstruction” includes any intentional interference, e.g. by physical force, threats, telling lies or giving misleading information, refusing to cooperate in removing an obstruction or warning a person who has committed a crime so that he or she can escape detection (e.g. warning a speeding driver that there is a police trap ahead).

It is not, however, an offense merely not to answer or to advise someone not to answer, police questions that he does not have to answer. A police officer is acting in the course of his duty if he is preventing or detecting crime (in particular, breaches of the peace) or obeying the orders of his superiors. However, he is not acting in the course of his duty when he is merely assisting the public in some way unconnected with a crime. When the obstruction amounts to an assault, the offense is punishable by imprisonment and/or a fine.

One may be guilty of this offense even if the police officer was in plain clothes.”

The California legal system adheres closely to this definition.

Penal Code Section 148 deals with the legal ins and outs of obstructing the police. The purpose of the law is to make it possible for officers to investigate crimes without having to worry about outside influences having a potentially negative impact on the case.

If you take the time to read through Section 148(a)(1), you’ll discover that obstructing the police charges can be filed against you if you do anything that is considered resisting, delaying or willingly obstructing the police’s ability to conduct an investigation. While obstruction charges typically involve police matters, they can also be filed against anyone who interferes with an EMT, peace offices or firefighter.

Examples of obstruction include:

Obstructing the police in California is a wobbler defense. The exact circumstances of the case determine whether you’re charged with a misdemeanor or a felony.

If you’re convicted of felony obstruction in California, you could be sentenced to up to 3 years in a state prison and have to serve felony probation.

Obstruction cases are always complicated. Given the difficult nature of these cases, it’s in your best interest to quickly seek out a good lawyer and get the case cleared up as quickly as possible while the details remain fresh in everyone’s mind.

Crime Rates And The 10 Safest Places To Live In California 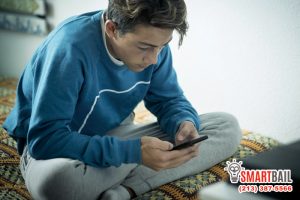 At What Age Can You Leave Your Child Alone

Every parent has been there. They need to quickly run into town for something such as a gallon of milk, an emergency dental appointment, or to pick up something from ...
Read More 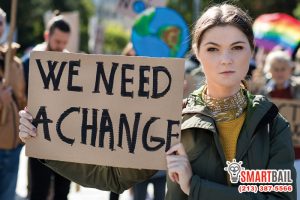 What Are Hate Crimes?

When you look at one of the sites that cover news in a major California city, you’ll likely see at least one leading story that is connected to a hate ...
Read More 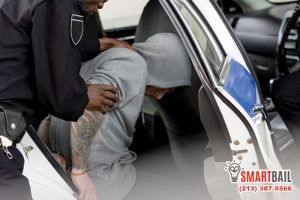 Resisting arrest is usually an additional charge individuals discover they have to deal with after they’ve been arrested. What Is Resisting Arrest? The easiest way to think of resisting arrest ...
Read More

California is known for many things, including its many beaches and the beautiful weather. Everyone flocks to the shores to play in the sand and water, to relax and have ...
Read More
SMARTBAIL Copyright © 2021. License #1841423. All Rights Reserved.
24 Hour Bail Services in Los Angeles