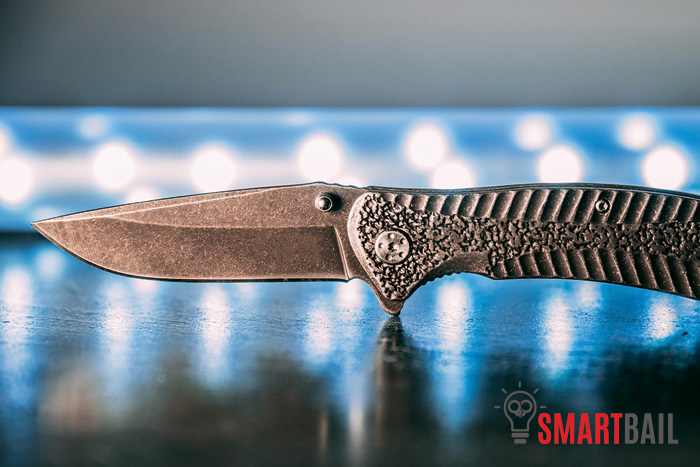 There are some weapons that California lawmakers don’t want you to have and some that you’re legally allowed to have and use for self-defense purposes.

First, you can legally own a gun in California for self-defense purposes provided you’ve gone through the proper training and licensing process. Not only do you have to go through the surprisingly lengthy process before you can purchase a gun, but you also have to be prepared to show proof that you’re trained and licensed to own the firearm if the police ask.

There are some felony convictions that prevent you from owning a gun in California. If you’ve been convicted of a felony that makes it illegal to own a gun, the fact that you went through the testing and licensing process prior to your conviction is irrelevant.

The state does have a few types of guns that you’re not allowed to legally own, including:

Many people don’t realize that stun guns and tasers aren’t just for the police. They are a type of weapon that you can legally own for self-defense. Not only are you legally allowed to own a stun gun or taser, but you can even carry them concealed.

One of the biggest benefits of using a stun gun or taser for self-defense rather than a gun is because California lawmakers don’t currently require that you have a permit. As soon as you find one you like, you’re free to purchase it. There’s no limit to the number of stun guns and tasers that you’re allowed to own.

The one thing you do want to keep in mind is that if you discharge your stun gun/taser at someone and the shock or fall results in an injury, you could be charged for libel. There are even some circumstances where you could face involuntary manslaughter charges.

California has a reputation as a state with relatively low-key knife laws which is why so many residents turn to tactical knives when they’re looking for a legal self-defense weapon. Current state laws allow you to have the knife on you at all times, both as an open carry and a concealed weapon for self-defense. You are legally required to have the knife properly sheathed.

It’s really not enough to simply have a legal weapon for self-defense. It’s in your best interest to take a few classes and learn how to truly use the weapon in self-defense situations. The better you understand how to use the weapon, the better your chances are of successfully protecting yourself in the event of an attack.