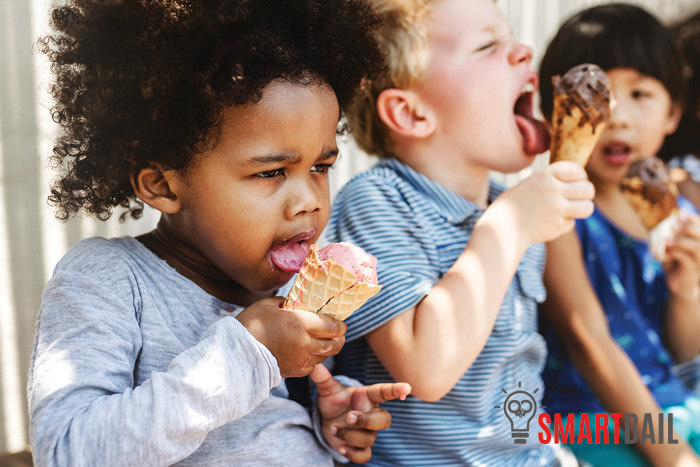 Summer is finally here which means long days and lots of freedom for your kids.

While you want your kids to have a great time and make lots of good memories this summer, you also want them to stay safe. The good news is that it’s possible to do both.

One of the summertime dangers parents don’t always think about is heatstroke. While heatstroke in kids is rare, it does happen and it can be deadly.

Most cases of heatstroke in kids occur in cars. The inside of a car can heat up quickly during the summer months and if a child is strapped into a car seat, they can quickly develop a case of fatal heatstroke. This usually happens when a guardian has completely forgotten the child is in the car.

The best way to make sure you never accidentally leave your child in the car while you run into the store is by creating a reminder. One grandmother puts her shoes near the car seat. Other parents stick a note on their steering wheel. Some put their purses or cell phones next to their infant. What you do isn’t important as long as it makes it impossible for you to accidentally leave your child in the car alone this summer.

Don’t fool yourself into thinking that since you’re only going to be away from the car for a moment or two, that it’s okay to leave your child alone. It’s not. A single delay can be deadly. Even if your child is sleeping, take them with you.

If you don’t want to bring your child into the doctor/bank/grocery store. Have a responsible adult stay in the car with them. Make sure you leave the car running and the air conditioner parked. If possible, park in the shade. Make it clear that the person watching your child is not to leave the vehicle unless they take the child with them.

While it’s unusual for kids to suffer from heatstroke while playing outside, young bodies appear to have an easier time adapting to elevated temperatures than adult bodies, it can happen. The best way to prevent your child from suffering from heatstroke when they are outside playing is making sure they take frequent drinks of cool water and encouraging them to play in the shade during the warmest parts of the day.

Signs that your child is in danger of developing heat stroke are:

If you suspect your child is suffering from heatstroke, the first thing you need to do is get them to sit down somewhere that is cool. Encourage them to drink something cool, preferably a drink that contains electrolytes. Wipe them with a cool damp cloth.

If your child doesn’t start to recover quickly or frequently suffers from bouts of heatstroke, you should seek medical assistance.