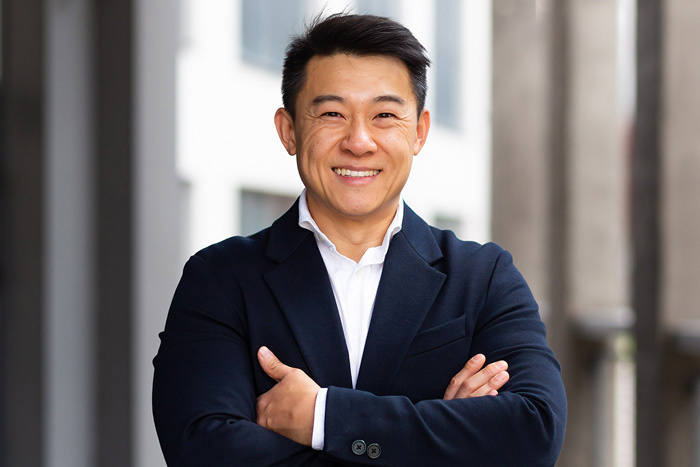 One of the great things about the way our justice system is set up is that everyone is entitled to legal representation. That means that no matter what your financial situation is, you don’t have to worry about navigating the criminal charges that have been filed against you by yourself. If you can afford a private criminal lawyer, fantastic. If you can’t afford the legal bills, the court will appoint a public defender to handle your case.

There are several reasons why you should take advantage of the public defender.

Unlike private criminal defense attorneys, public defenders don’t have the ability to cherry-pick their cases. They are required to take any case the court assigns to them. This means that public defenders get a great deal of experience handling an assortment of cases and charges. In many respects, this makes them more versatile and able to handle the unique details of your case.

Public Defenders Have a Solid Working Relationship With the Judges

Public defenders work with the local judges and prosecutors every single working day. They understand the personal preferences of the other side in a manner that private lawyers don’t. They know when it’s best to approach a judge, how to word things in a way that makes both the prosecutor and the judge more likely to accept a plea bargain and are often more comfortable speaking to the judge and prosecutor than a private attorney is. They can use this knowledge to help you get the best possible deal.

Public Defenders Often Excel in Niche Areas of the Law

Public defenders, especially the ones who work in larger cities where there is a larger pool of public defenders, often settle into one or two niches of criminal defense, such as auto theft or domestic violence. This sometimes gives them an edge since they are always up to date on changes in the law, the little things that can really impact a case and similar court cases that they can use to help lessen the charges you’re facing.

Public Defenders are Masters at Recognizing a Great Plea Deal

The simple truth is that if your case is going before a jury, you will probably be better off with a private criminal defense attorney, but if your main concern is getting the best possible plea deal, a public defender is a great option. Public defenders have seen enough cases just like yours that they have developed a knack for identifying a great plea deal and knowing when you should hold out for a different option.

A private defense attorney is expensive. If your finances are such that you are eligible for a public defender, it is far better to accept that as opposed to trying to handle the case all on your own. 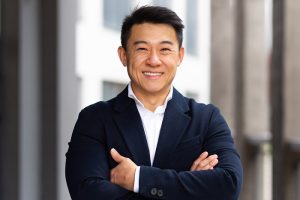 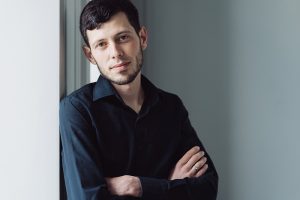