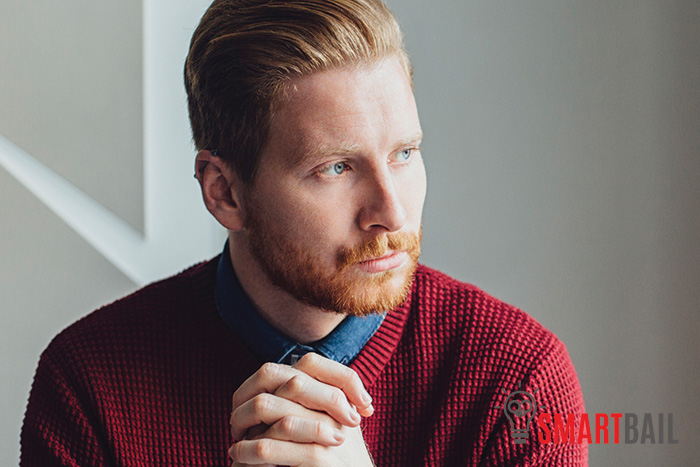 Getting bailed out of jail is a privilege, not a requirement. There are certain things you need to do to make sure your bail bond is revoked.

Stay Out Of Trouble

The main reason bail gets revoked is because people simply can’t stay out of trouble. While you’re out on bail, you’re not supposed to engage in any type of criminal behavior. Even if you’re not actually doing anything, but are simply hanging out with people who are committing crimes, your bail can be revoked and you’ll go back to jail.

Failing To Make A Court Appearance

If the bail bond company agreed to a payment plan to cover the 10% they charged when they bail you out, they expect those payments to be made on time. Failing to do so means you’ve broken the contract, leaving them free to revoke your bail.

When the judge set bail, they may have also given you a list of things you are not allowed to do while you’re out on bail. This list often includes going to certain places, leaving town, engaging in certain pastimes and even restricting who you hang out with. If you fail to follow these instructions to the letter, your bail could be revoked.

The good news is that the vast majority of people who are released on a bail bond do an excellent job of following the instructions and never have to worry about being sent back to jail simply because they failed to honor their bail bond agreement.

If you need bail money, you should contact East Los Angeles Bail Bonds. We’ve spent decades helping people like you and have become one of the most trusted bail bond companies in California.

The sooner you reach out to East Los Angeles Bail Bonds, the sooner we can start the bail bond process and get you or a loved one out of jail. We’re open 24/7 for your convenience. We promise, we won’t let you down. 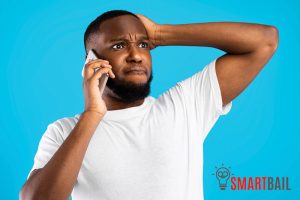 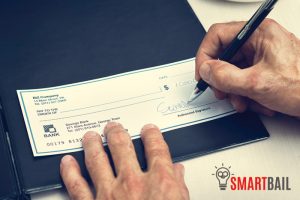 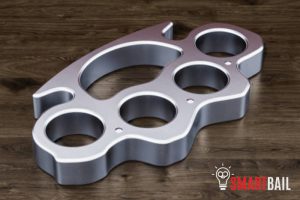 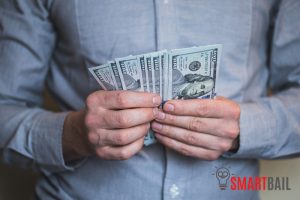 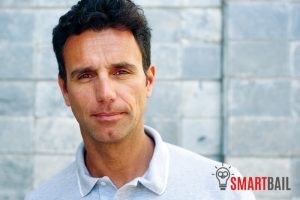