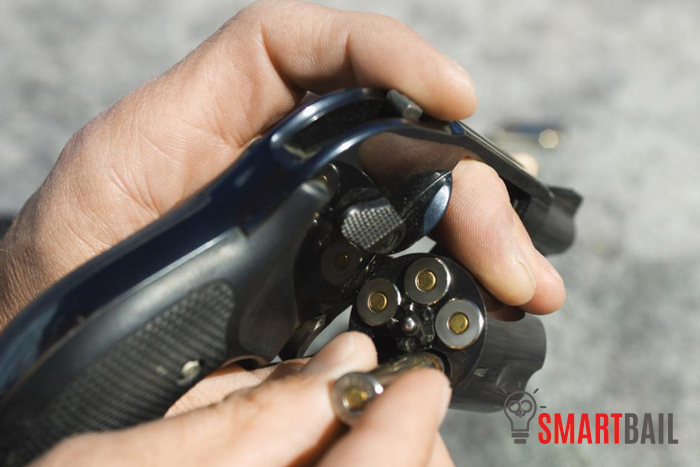 When it comes to owning a gun, an owner has to be very careful. A gun is a powerful tool and needs to be treated with the proper care and respect. This is why the state of California has several laws and regulations around owning a firearm. State legislators want to ensure everyone’s safety.

Safety should always be a gun owner’s primary concern. They need to take the proper steps to use their fire arm safely and store it securely. Failure to do so could result in the severe injury of someone and possible legal ramifications as well. This means that it is in everyone’s best interest to properly store and use any firearm.

The following are some safety tips that all gun owners should follow to ensure they keep themselves, and the people around them, safe.

A firearm is a powerful and potentially dangerous tool, which is why guns owners need to exercise proper caution. To ensure that happens, the state of California has enacted a lot of different gun laws in an effort to ensure everyone’s safety. Some of these laws include:

When it comes to owning a gun in California, there are a lot of things for a person to consider and be aware of. So long as a person follows all of the laws and the safety tips as well, the chances of someone getting hurt by the firearm are pretty small.