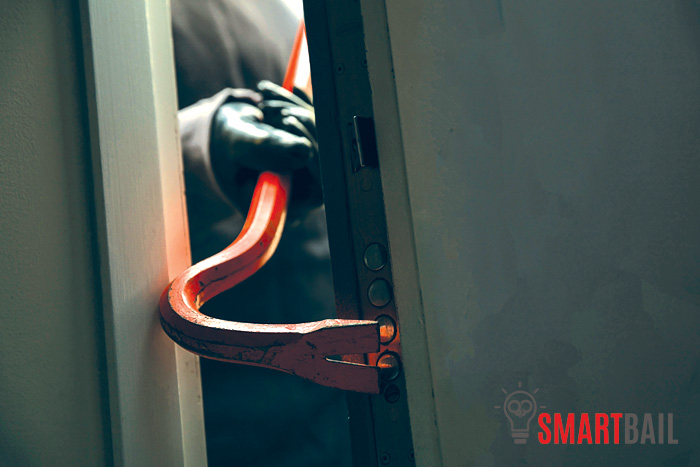 Your home is the place where you should always feel safe, which is why crimes that include home invasions are so horrible.

Lately, home invasions, the right to protect your home, and something California lawmakers refer to as Castle Doctrine have been getting a great deal of media attention. The reason these topics have been in the news so much is in large part to the number of alleged home invaders who have been killed by the homeowners/legal residents. For example, in July, there were three different incidents of home invasions that took a fatal turn in the Sacramento area.

The right to protect yourself and your home when it’s illegally entered has been a part of California’s legal system since 1872. The law, which is Penal Code 198.5 PC, states: “Any person using force intended or likely to cause death or great bodily injury within his or her residence shall be presumed to have held a reasonable fear of imminent peril of death or great bodily injury to self, family, or a member of the household when that force is used against another person, not a member of the family or household, who unlawfully and forcibly enters or has unlawfully and forcibly entered the residence and the person using the force knew or had reason to believe that an unlawful and forcible entry occurred.

As used in this section, great bodily injury means a significant or substantial physical injury.”

While castle doctrine allows you to protect your home, it doesn’t provide you with grounds to attack anyone who walks through your front door. In order to claim castle doctrine, you must:

Strictly speaking, the castle doctrine only applies to incidents that take place within the house, however, there are similar laws that protect homeowners who harm or kill a person who is threatening them outside of the house but still on the property, such as in the front yard.

It’s also important to note that the homeowner must have a reason to believe their life is in jeopardy. In 1992, the People v. Brown case made its way to the California Court of Appeals. The case involved a homeowner shooting a handyman who was brandishing a hammer on their front porch. The homeowner tried to claim castle doctrine during the case but the court ruled that castle doctrine didn’t apply since it was reasonable for a non-family member to be standing in an enclosed front porch.

If you do injure or kill someone who broke into your home, contact the police immediately and calmly explain what happened. Don’t touch anything because you don’t want to bother any evidence that will help you prove your case.