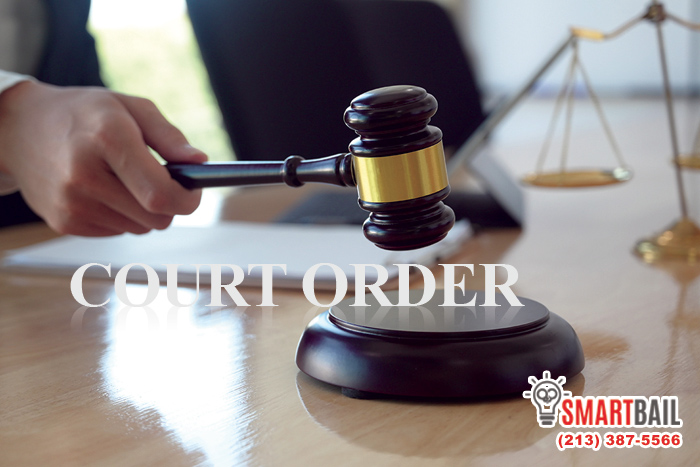 California judges don’t issue court orders because they think it’s fun. They do so because they want you to follow the order. Failing to do exactly what the court order does or simply pretending it doesn’t exist will bring about some serious legal consequences. Violating a court order in California could potentially ruin your life.

The Legalities Of A Violated Court Order In California

The issue of violating a California court order is addressed in the California Penal Code Section 166 PC.

It’s not unusual for the judge to decide to penalize you to the full extent of the law after you’ve been found guilty of violating a California court order. Even though this is only considered a legal misdemeanor, the guilty verdict can seriously disrupt your life.

The penalty for violating a court order in California can include:

While defending yourself in a violation of a court order case isn’t easy, it can be done. The best defense is proving that you didn’t know/understand the terms of the court order. This defense works best when you can prove that the court failed to provide you with an opportunity to read the documentation.

Another common and highly successful defense is proving to the court that circumstances conspired against you, making it impossible for you to not violate the court order. An example of this is when you’re accused of violating a restraining order but the person you were supposed to avoid happened to show up at a venue and you were there before them.

The third most popular defense in a violating a court order case is proving that you were falsely accused.

Defending yourself in a violation of a California court order case isn’t easy. It’s in your best interest to make sure you fully understand every single aspect of the court order and follow it to the letter. If you’re in any way confused by the situation, you need to hire a good attorney who will explain the situation and advise you about your legal rights if you’re afraid you have already done something that violates the court order.