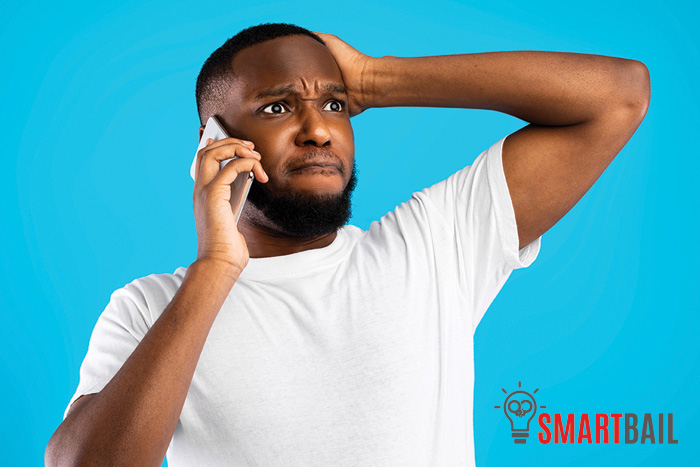 Blackmail is commonly used as a plot device in movies, books, etc. It helps add tension, create red herrings and build suspense. Unfortunately, blackmail also commonly happens in real life and when it does, it’s far less fun. In the real world, there can be a great deal of tragic fallout connected to blackmail.

Most of us associate blackmail with financial gain, but the truth is that it can take many forms. There have been cases of people using blackmail to keep people apart, to earn jobs/promotions, to date specific people and to even coerce people into doing actions that person would never voluntarily do. Blackmail always has at least one victim and one person who gains something.

In California, blackmail, no matter what form it takes, is illegal.

The California legal system considers blackmail to be a form of extortion. The three most common types of blackmail cases that find their way into the California court system include:

One of the interesting things that happens in California is that a person can only be charged with extortion (or blackmail) if the victim actually complies with the blackmail demands. That means if the blackmailer demands money, the victim has to have made at least one payment. If the blackmailer is using blackmail to get a promotion, they actually have to get the promotion before extortion charges can be filed against them.

If you’re being blackmailed, don’t assume that you have to give in to the blackmailer’s demands before contacting the police. While you won’t be able to file full-on extortion charges against your tormentor, if you can prove your case, the prosecution can file and pursue attempted extortion charges.

In California, if someone is found guilty of extortion through force of fear, they’re guilty of a felony. The maximum sentence for this charge is 4 years in a state prison and/or $10,000 in fines. There will likely be additional charges which can extend the sentence.