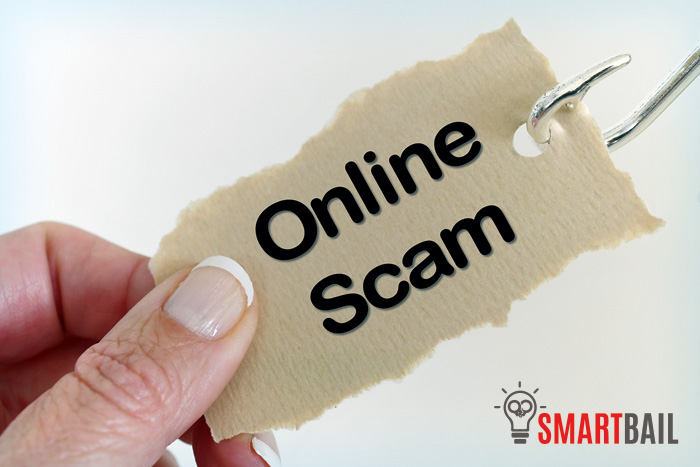 In the age of modern technology, it is important to be wary of scams used to gain private information from one of your accounts or devices. This sensitive information can be used to take money from the victim without him or her even knowing.

Here are some of the most common ways:

The best thing to do in all of these cases, is to stop and think. You should never click on a link unless you are completely sure that you can trust the source of the link. In the case of emails, check to see the actual email address that sent the message. You may find that even though it says it came from someone you know, it actually came from a random address.

If you are unsure if something came from a friend or not, simply ask the friend through some other means, not replying to the email or text that sent the questionable link. Your friend may have no idea what you are talking about, which tells you the message was a scam.

Another important note, is that no government or law enforcement agency will require people to pay fines or debts with money transfers or store bought cards. Scammers prefer these methods of payment since it is harder for the victim to get the money back once it is sent away.

Whenever you receive a message that seems strange, or a phone call that you can’t quite believe, question it. Take a step back and think your next move out carefully. It can save you a lot of trouble and headaches later on.