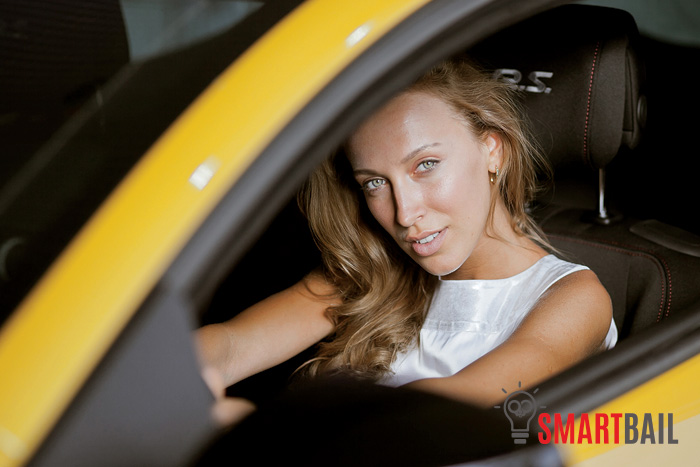 Police commandeering someone’s vehicle is something that happens all the time in action movies and police procedurals, but what about in the real world. Are police really allowed to commandeer your car the way they do in movies?

The simple answer is yes. The police are allowed to commandeer your vehicle, but it’s not as common or as easy as Hollywood makes it appear.

The first thing to keep in mind is that there are very few situations where an officer would actually need to use your vehicle. They’re equipped with radios, which means that even if they’ve lost a suspect that they’re pursuing, they can radio another officer who will pick up the pursuit.

Unless the situation is very dire indeed, the police are unlikely to commandeer your car because it raises certain liability issues, such as who is responsible if the vehicle is totaled while the officer is driving it. Another liability issue that could come up after the police have commandeered your car is what measures were taken to make sure you were in a safe location.

What is far more common in California is being asked to leave your car after you’ve been pulled over. Asking you to get out of your vehicle after you’re pulled over doesn’t mean the officer is going to jump into your vehicle and take off. It’s likely that they want to be able to see your hands at all times.

If you refuse to exit your vehicle when asked, the police do have the right to use force to remove you from the driver’s seat. Unlike on television, it’s unlikely that they will point a gun in your direction.

When it comes to the police and your car, it’s in your best interest to do exactly what they tell you. If you feel that they’re violating your freedom, you should still meet their requests. Later, there will be time to hire a lawyer and sort everything out.