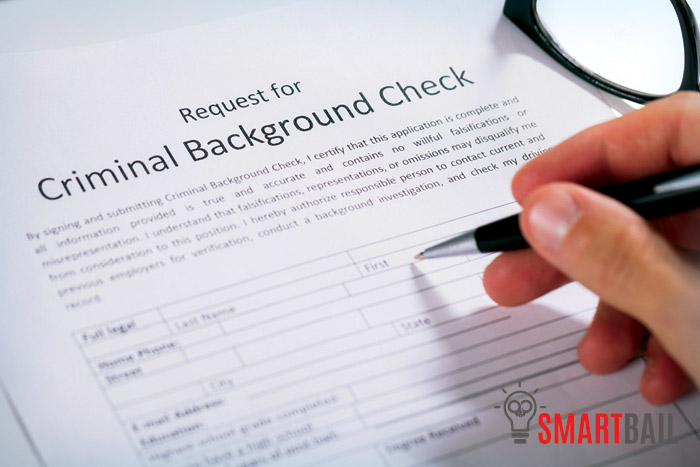 According to I Prospect Check, California’s background checks for criminal convictions only go back seven years. The seven-year rule is regulated by the Civil Code 1786.10. The information that disappears from the background check after seven years includes indictments, misdemeanors, arrests, convictions and police complaints. It’s worth noting that arrests that didn’t result in a conviction, pardons and expungements are not supposed to appear on your background check.

Don’t assume that just because more than seven years have passed since your last conviction or arrest you don’t have to worry about it impacting your ability to obtain a job or rent a place. It still can. While the information might not be on the background check your employers run, it could be mentioned when they check your references which will likely include former employers, friends and family. It can also appear if they Google your name and find an old newspaper article, social media post or police report.

Considering how easily criminal information can be uncovered even when it no longer appears on a formal background check, it’s in your best interest to reveal any unsavory parts of your past right away. This gives you a chance to appear forthright while also sharing your side of the story.